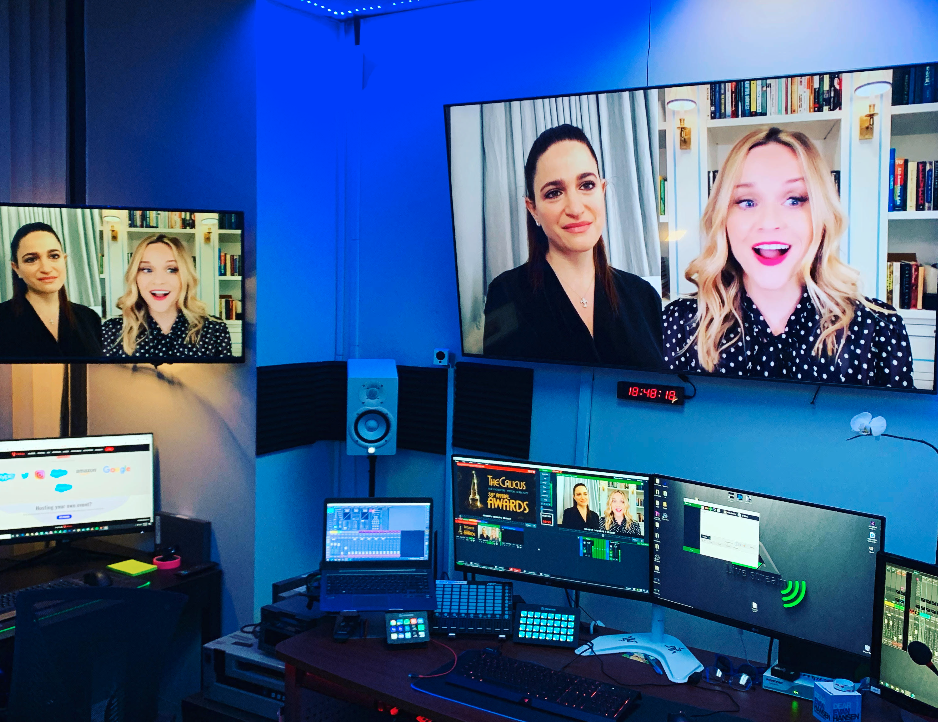 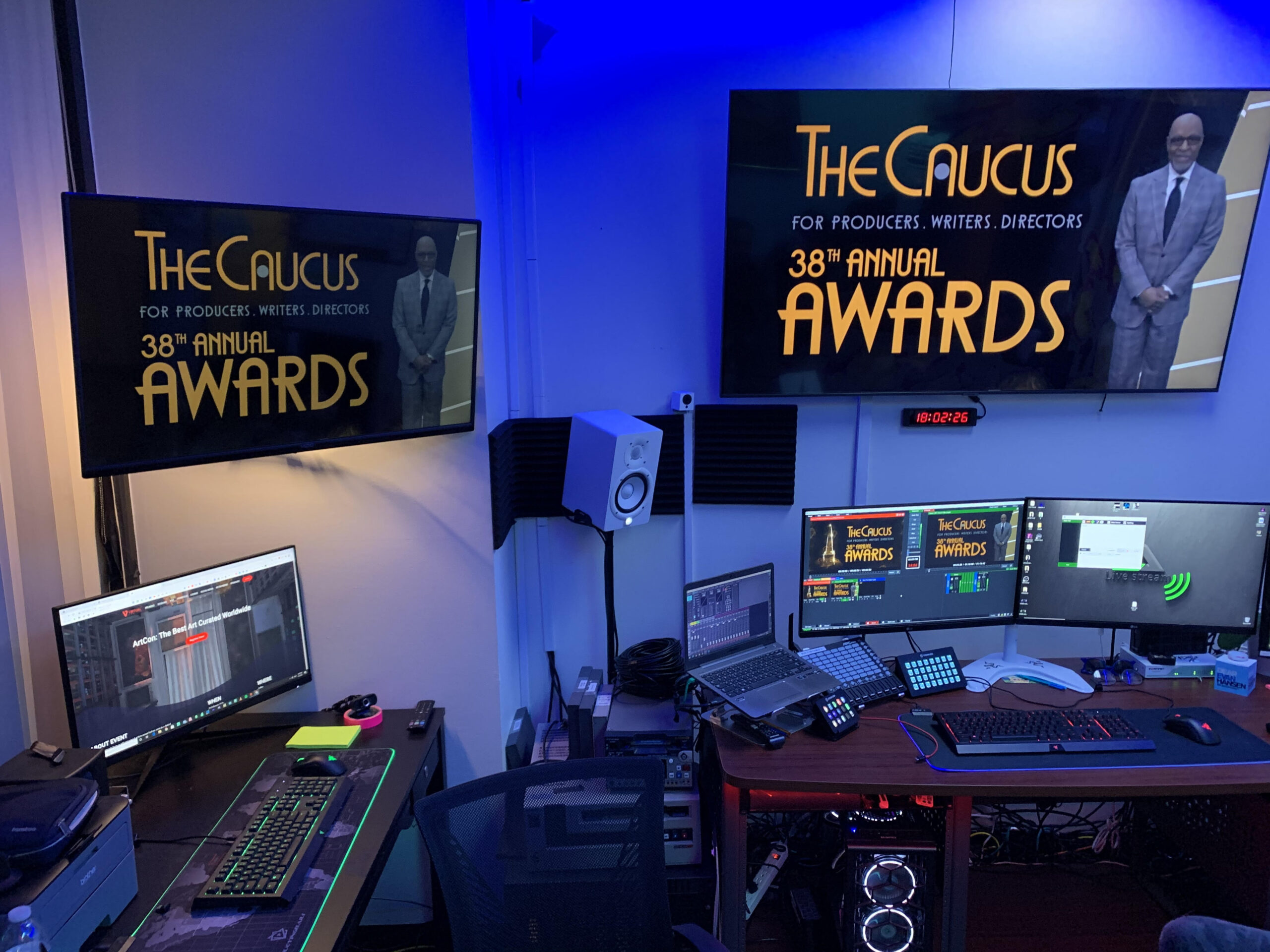 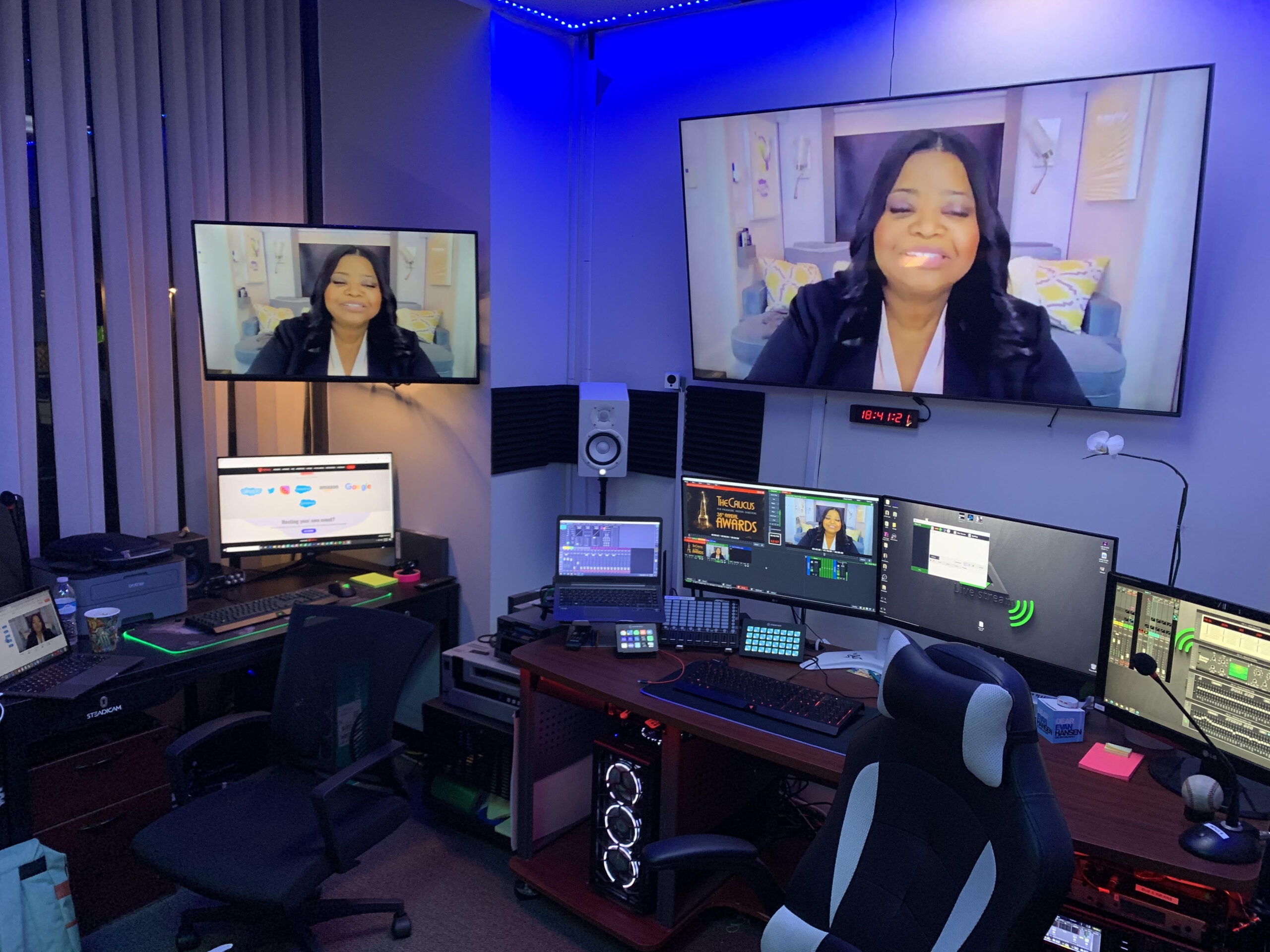 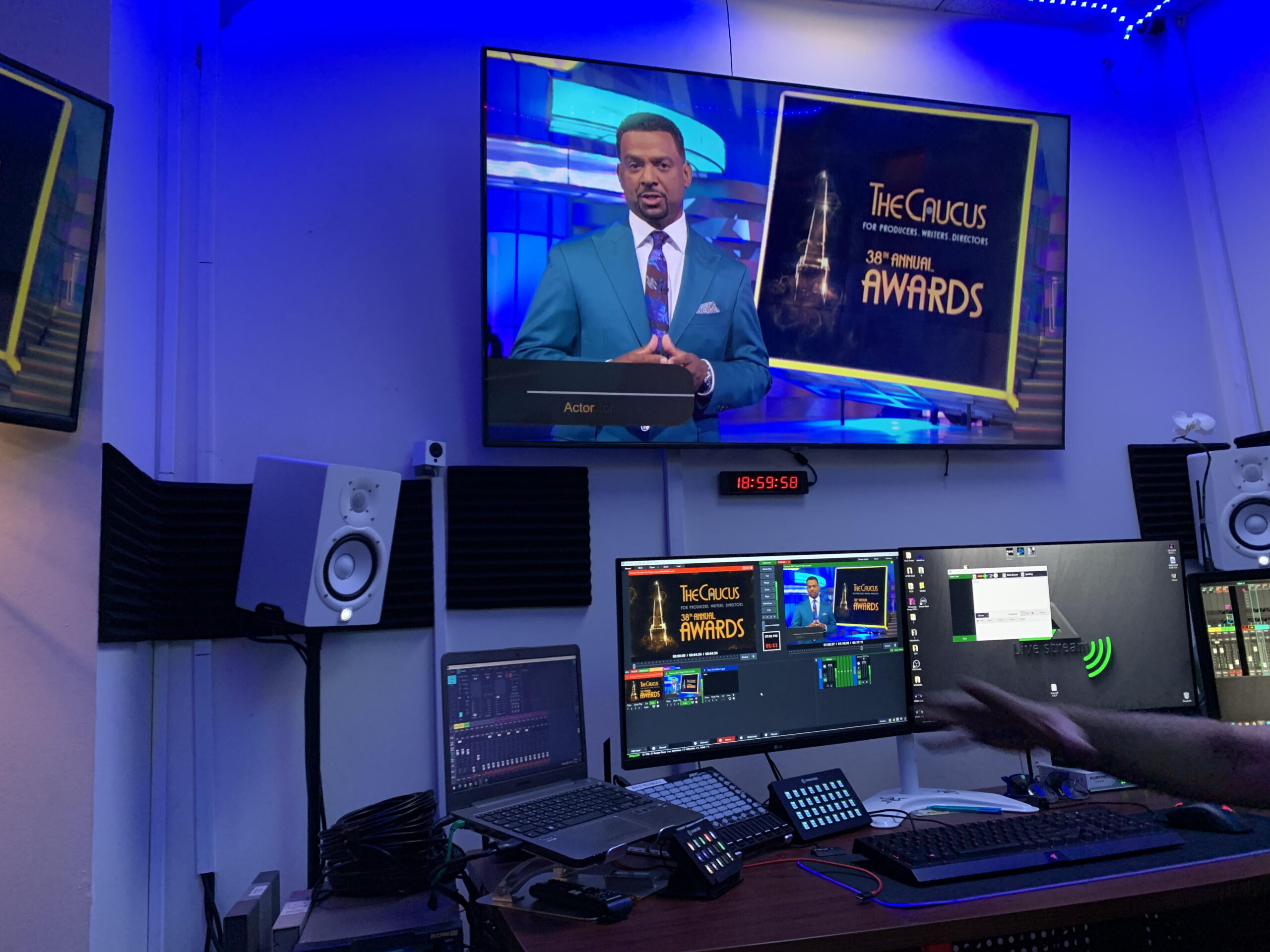 The Caucus Awards For Producers, Writers & Directors held their annual awards gala online this year honoring some of Hollywood's A-List celebrities from Nicole Kidman, Reese Witherspoon, Aaron Sorkin, Octavia Spencer, Alfonso Ribiero, Vin Di Bona, Marsai Martin to name a few. This year had to be extra special since the program was being converted to a virtual event. To help with the production, streaming, and pre-records, Scott Mauro from Scott Mauro Entertainment turned to Virtual Cr8tive to handle the production and execution of this star studded event.

The Caucus prides itself on its overall Events Program, which has materialized as a “go-to” program for industryites over the last 10 years. Panel Discussions, Seminars, and Awards Dinners have all been created to represent the Mission of The Caucus to “Support Excellence in Television and New Media.” 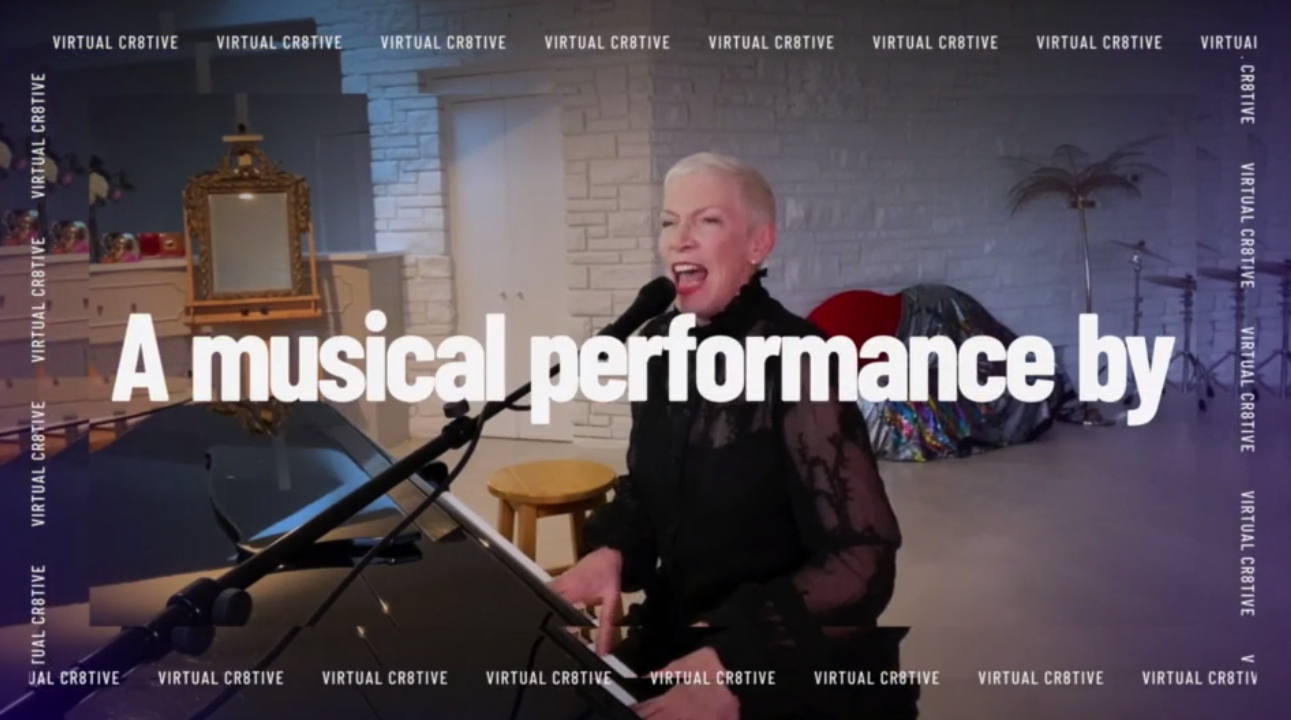 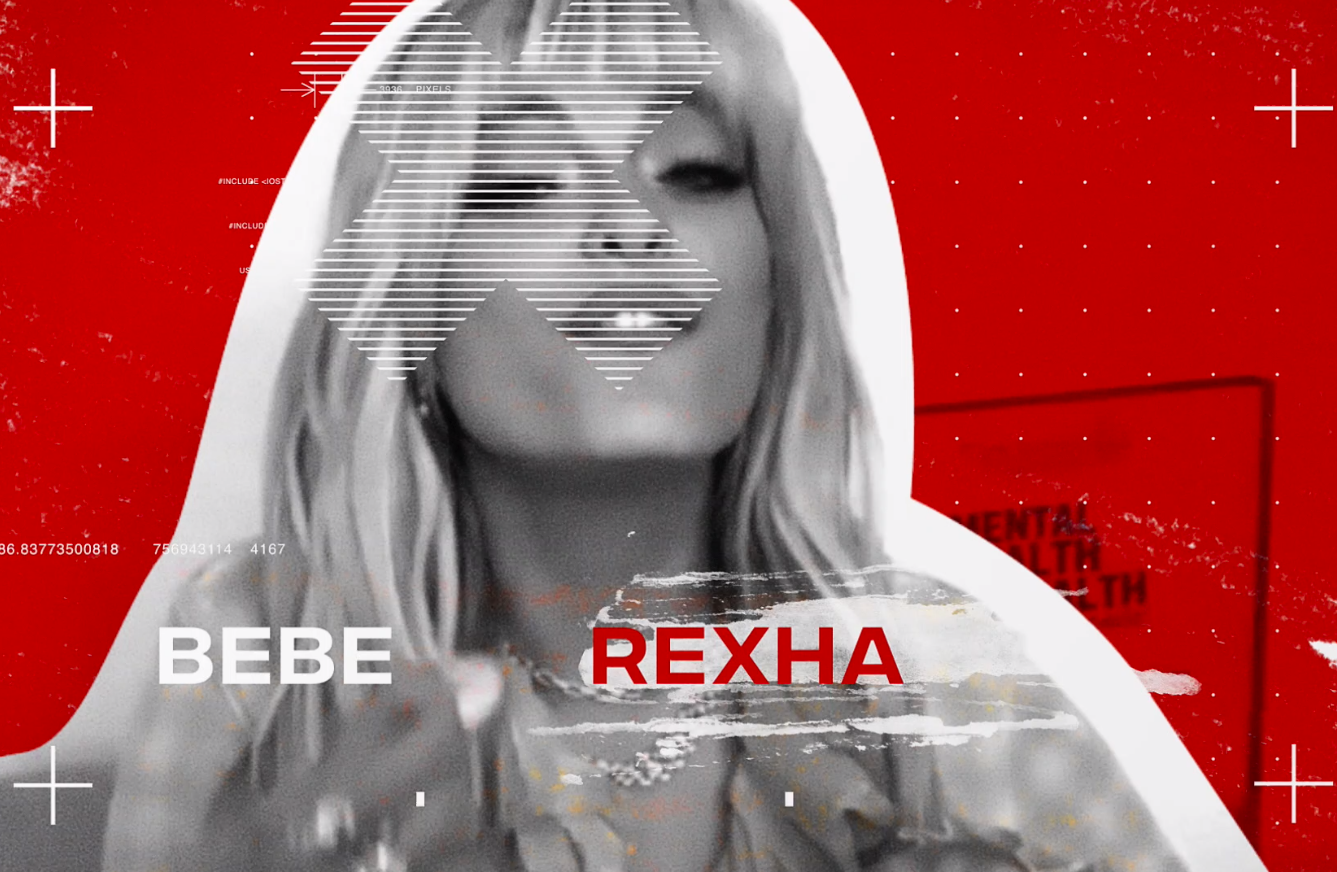 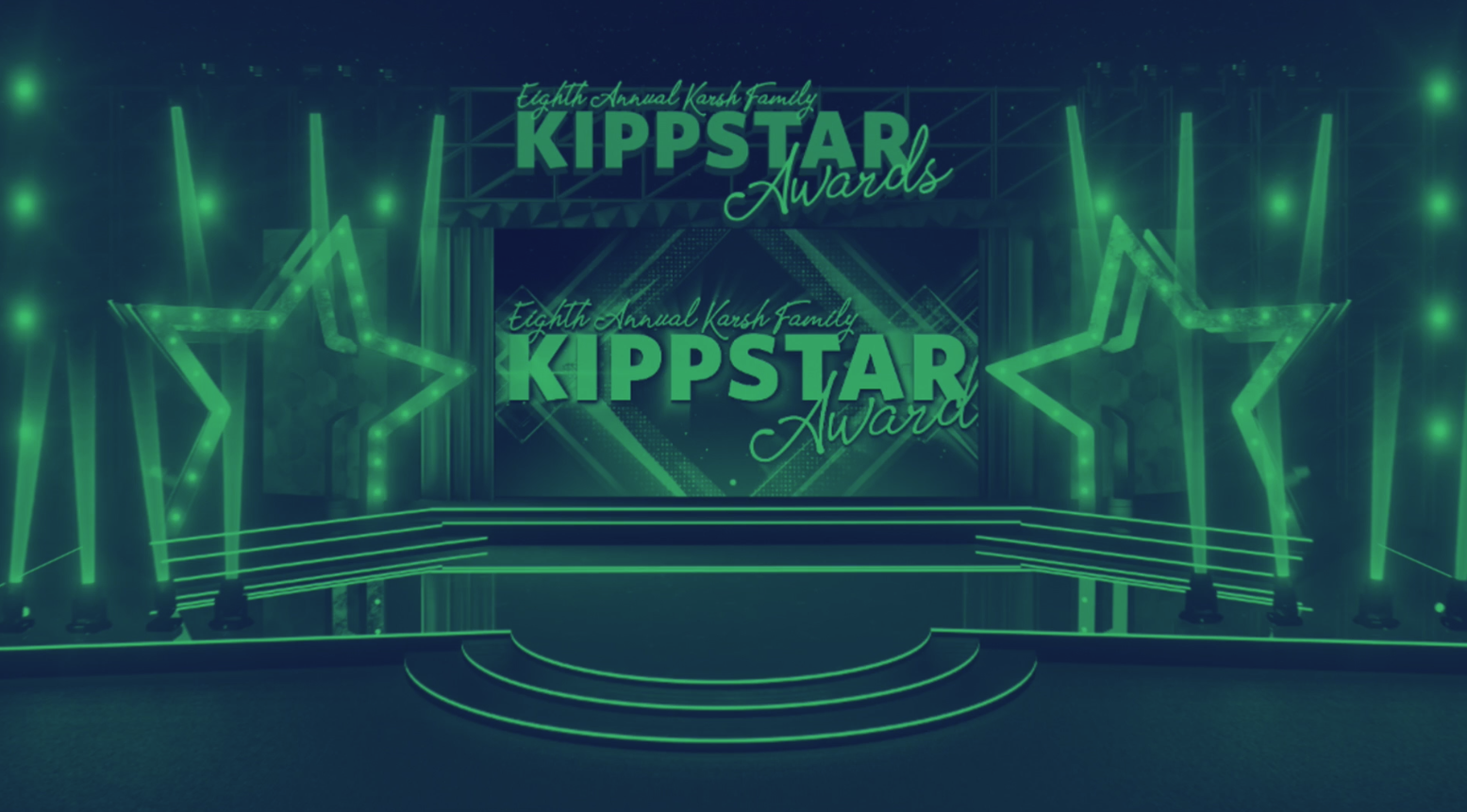 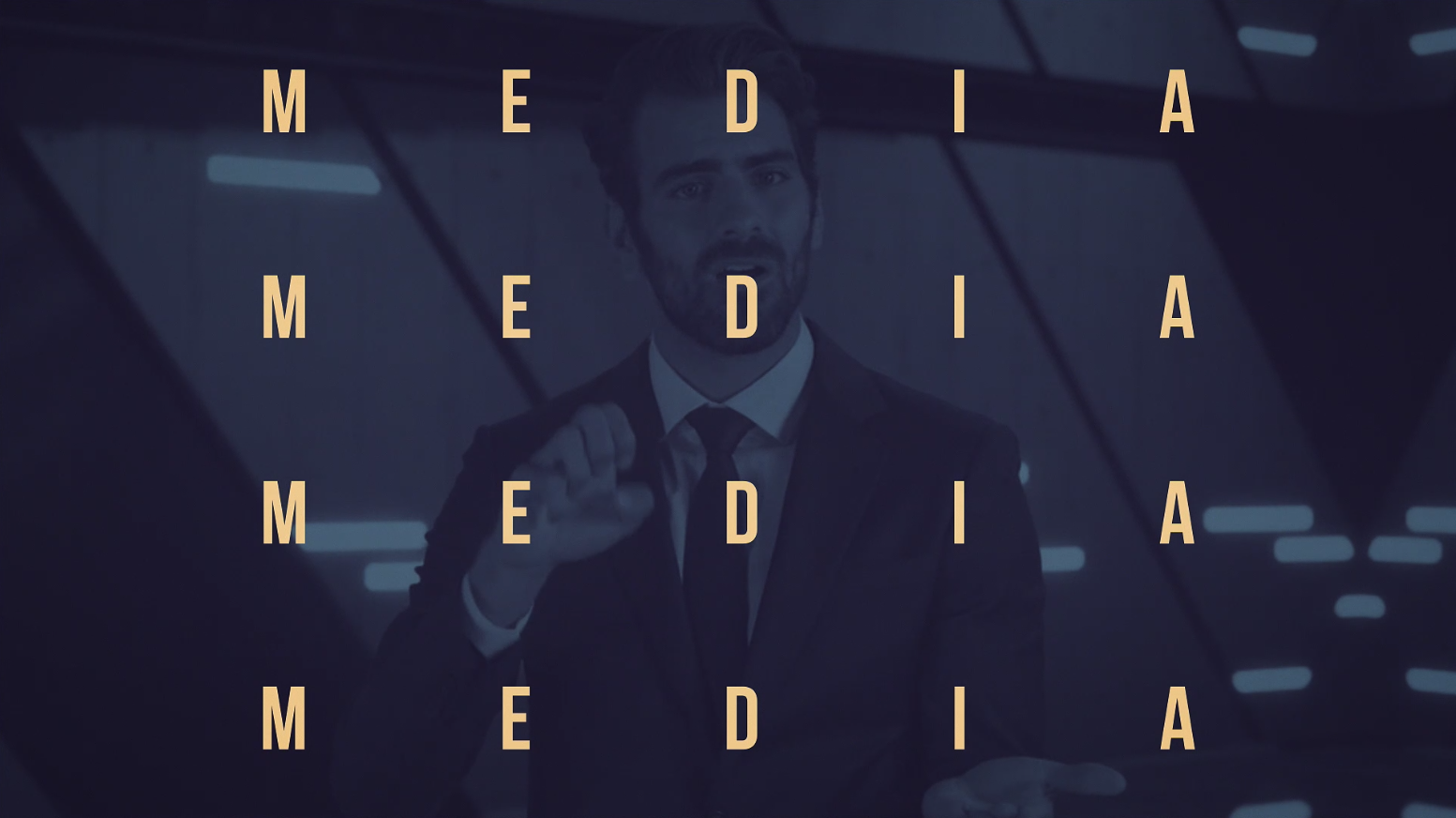